Dr. Pernessa C. Seele, Founder and CEO of The Balm In Gilead, Inc., a not-for-profit organization, is a phenomenal trailblazer. Dr. Seele is celebrating over 30 years of providing vision and leadership in areas of technical support to strengthen the capacity of faith institutions in the United States and Africa to eradicate health disparities by promoting health education and services within their local communities.

Born in the heart of the south, this Lincolnville native always shared a special love for South Carolina.  Dr. Seele received her Bachelor of Science degree and Master of Science from Clark Atlanta University in 1976 & 1979, respectively, later receiving her Doctor of Humane Letters from the College of New Rochelle, NY, in 2007.

As a pioneer and community activist, Dr. Seele is known for her work in forging public health & faith-based partnerships for engaging individuals in health promotion and disease prevention interventions. Time Magazine 100 named Dr. Seele One of the Most Influential Persons in the World in 2006; Essence Magazine, in its 35 Anniversary issue, named Dr. P one of the 35 Most Beautiful and Remarkable Women In The World. Clark Atlanta University honored Dr. Seele with the 2008 Pathway of Excellence Award, citing her as one of its most outstanding graduates of all time. In May 2010, Dr. Seele was selected as 21 Leaders of the 21st Century of Women E-News in New York City.

Publishing her first book Stand Up to Stigma! How to Reject Fear & Shame in 2017. She believes loving your neighbor as you love yourself is key to healing our world of stigma, hate, fear and shame. Dr. Seele is an honorary member of Alpha Kappa Alpha Sorority, Inc. 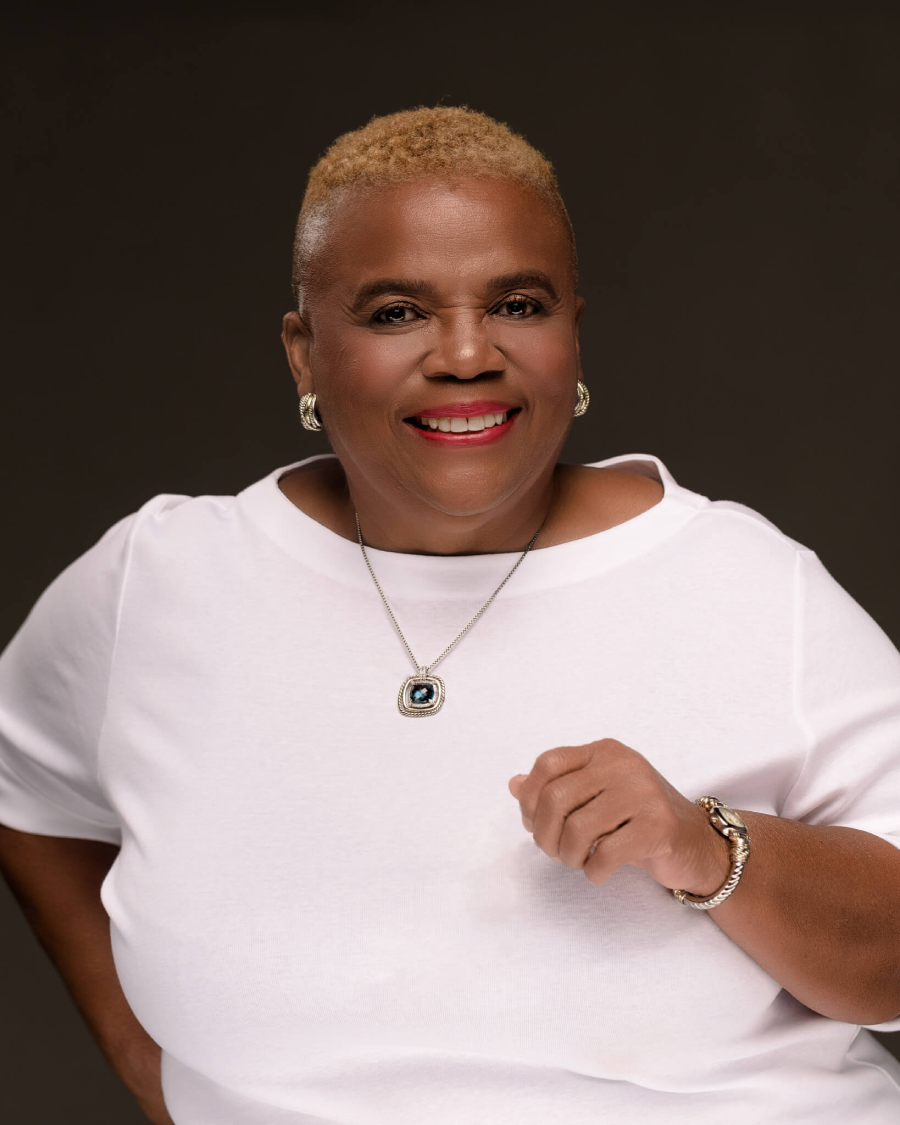